Choosing a fitting website template is probably the most responsible e-business task of them all… But cheer up, as we’ve prepared a lot of useful tips on this matter for you! When you need your company to have a new website or if you venture on updating your old webpage with a new look and functionality 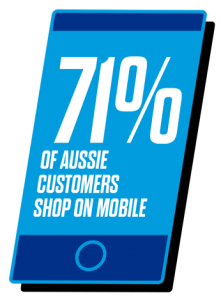 The choices are versatile… Assuming that you will go the easy way and choose a theme for your WordPress website, the overall number of characteristics that you will need to keep in mind narrows down significantly.

But how do you stay focused on what kind of a template you need and what do you want to get from that template? We recommend focusing on 4 most essential characteristics.

All the WordPress themes that we have here have had a vast team of professional designers sketching, working and executing the ultimate visual look for it.  With such a wide range of choices at hand, we strongly advise you to stick to the WordPress Theme that is based on your business’ or a closely related field.

Either way, thanks to all the diversity here you will be able to choose a Theme that can be either of a formal color scheme with some light colors in it or a more vivid one, featuring bold textures and hues!

“DESIGN & FUNCTIONALITY ARE THE MAIN FEATURES TO FOCUS ON WHEN YOU ARE ABOUT TO CHOOSE THE PERMANENT LOOK FOR YOUR WEBSITE!”

Each business niche may require a unique functionality of its own… With that notion in mind, the Template team of professional WordPress coders has been working day and night to roll out a definitive collection of built-in WordPress plugins, that come with each of our WordPress themes… Due to the fact that this is a WordPress theme, the process of installing it and using it is truly as easy as it gets!

Also, the WordPress CMS (Content Management System) allows you to easily change the content (text; multimedia; blocks; pages) of any part of your new theme!

We have a perfect cost effective system to provide our customers with the best price available including loads of services.

We are launching new websites all the time and we are always looking for a robust CMS.

WordPress is the obvious choice, do you have grave concerns about the security of your site, since your company has a ton of visibility and could become a target for attack.

The short answer is yes, but it does require a modest amount of work and education on the part of the site owner. 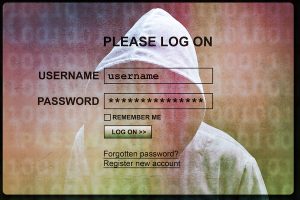 The short answer is yes, but it does require a modest amount of work and education on the part of the site owner. Keeping Core Up to Date For WordPress to be secure, you must keep the core application up to date.

The good news is that WordPress actually does much of this job automatically.

If you have the default configuration, then when the core team releases a minor version of WordPress, it will upgrade to that new minor version automatically.

So when a security fix is released, unless you’ve specifically configured your site to not update automatically, your site will update to the newest security fix and you will be protected from an emerging vulnerability.

Keeping Plugins and Themes Up to Date

You will also need to keep your plugins up to date. This does not happen automatically, except in rare cases where the plugin author provides that functionality. Wordfence security plugin updates automatically when we release a new version. Most plugins don’t. But again, we have some great news. In cases where there is a severe plugin vulnerability, the WordPress security team have the ability to force plugin security updates, and have done so in the past. They have never automatically updated a theme, but they have the ability to do that, too.

In general, though, minor vulnerabilities that a plugin author fixes are not updated on your site automatically. That is why keeping your plugins up to date is one of the most important things you need to do to keep your site secure.

Protecting Yourself During the Window of Vulnerability With a Firewall
When a vulnerability does occur in a plugin or theme, there is a lag time between the vulnerability discovery and when a fix is released. We refer to this as the “window of vulnerability”. To protect yourself during this time, you need a firewall that is being actively maintained by a security team and that includes real-time updates. The Premium version of Wordfence does exactly that. Our team works proactively to discover new attacks and to release firewall rules as soon as a new vulnerability is discovered. This protects our customers during the window of vulnerability, while the vendor works to release a fixed version of their software.
Nginx Firewall
CPNGINX FIREWALL PROTECTS YOUR WEBSITE FROM ATTACKS.
Google Page Speed
Nginx with Google Page speed is the ultimate solution for website cached and cdn services. cPnginx by default provide a CDN subdomain for every google page speed domains. 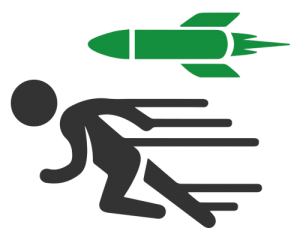 Cpnginx provides flexible configuration and optimization tools for nginx proxy cache configurations. This cache can be managed for each and every subdomains and domains.
Recent PostsCategories